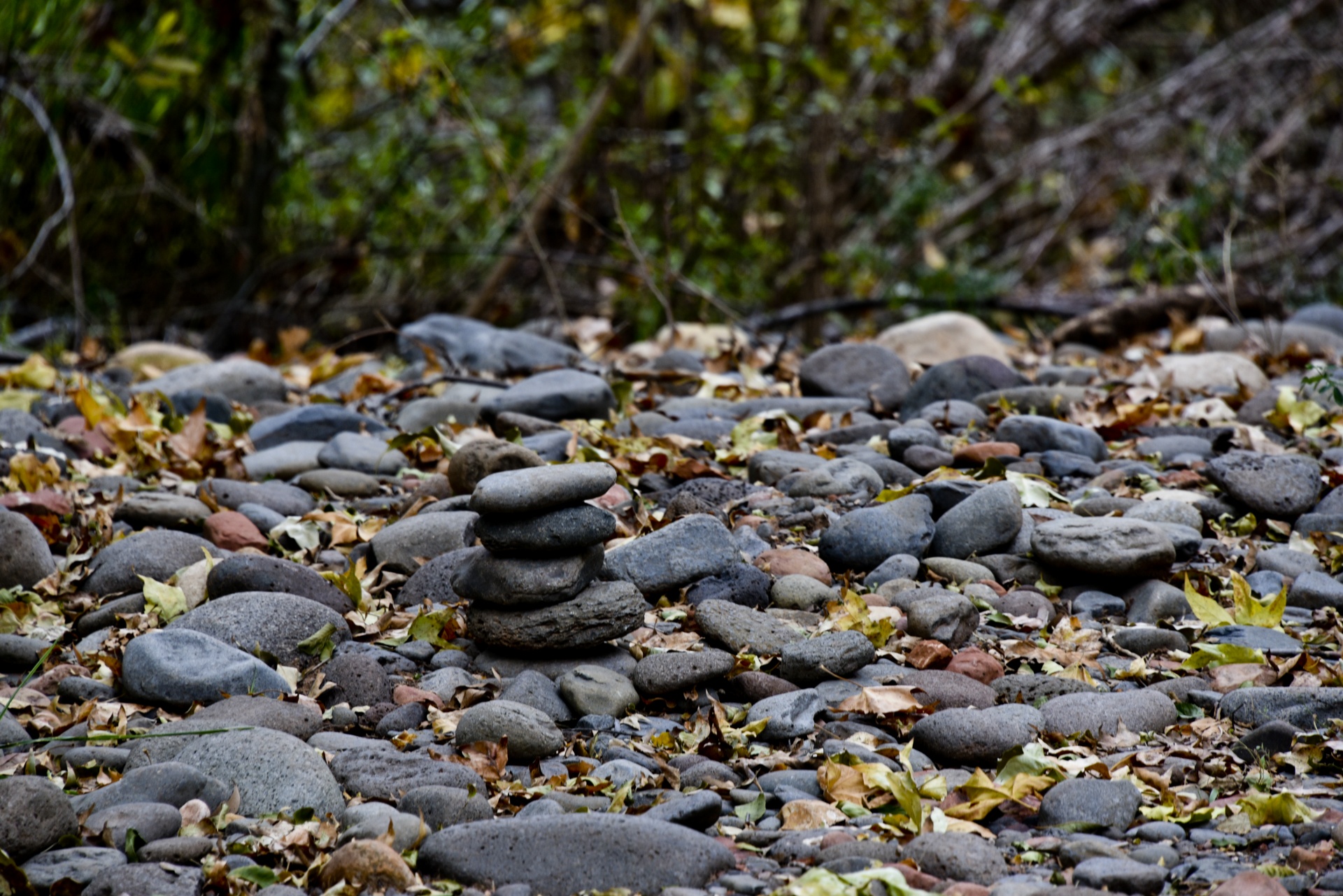 One of the best things in life just happened to me. I was out walking on the Prairie Path, minding my own business, trying not to get run over by a bicyclist and not feel bad about myself for not being a runner, when I heard one of the sounds I love most in life. Through the leafy green boughs and between the thunder of freight trains, classical guitar notes descended from on high. There are apartments back behind the tree wall, hidden for the most part. I heard it in the distance, drifting down like a tiny snowflake, sublime sounds. I stopped. I eventually moved, attempting to find the musician but couldn’t see anything in the camouflage; at this point I wasn’t sure it was real, and I just wanted to hold on to the magic moment.

It’s easy to fly by moments like this. We’re pressed so hard to be productive, to make every second count, that we don’t notice those seconds that we should savor. Sometimes we do need to speed along; I love the feeling of whipping by trees and houses when I’m sailing on my bicycle. Sometimes, like most school days, we have to “keep our head in the game” by going to class and taking notes, going to practice and pushing our body, or going to the library to study hard. Other times, the slower we go, the more we understand about ourselves and our purpose. The bouncing back and forth between “go go go” and “slow down a sec” is part of what makes life interesting.

The joy of a random find, like happening upon a great coat at Goodwill or a riband agate at the beach, is like no other. We have to step into a place we normally ignore and really pay attention. Mindfulness is the modern American version of a Buddhist tradition called Sati, and it is similar to a German concept called Gestalt Therapy. Both emphasize the importance of becoming aware of the details of your surroundings, of concentrating on where we are right now.

So, run fast when you have to. Read slowly whenever you have a chance.

Here are some refreshing book recommendations to check out as we head toward a new school year:
You Bring the Distant Near by Mitali Perkins shows us the inner life of two sisters whose family immigrated to America when they were in high school. They have three identities: Indian, British, and American. Their greatest strength is also their struggle: how to love their family through growing pains and come alive as themselves, despite cookie-cutter expectations.

The Sun is Also a Star by Nicola Yoon shows us two sides of a coin: the sun is a star, art is a mysterious science, rationality is guided by feelings, fate can seem like a choice, and two people can have different motivations and personalities while still being drawn together. Watch a poet boy and an intellectual girl strike up a fiery friendship in the span of one day; see their thoughts unfold and wonder if they’ll be bold enough to communicate.