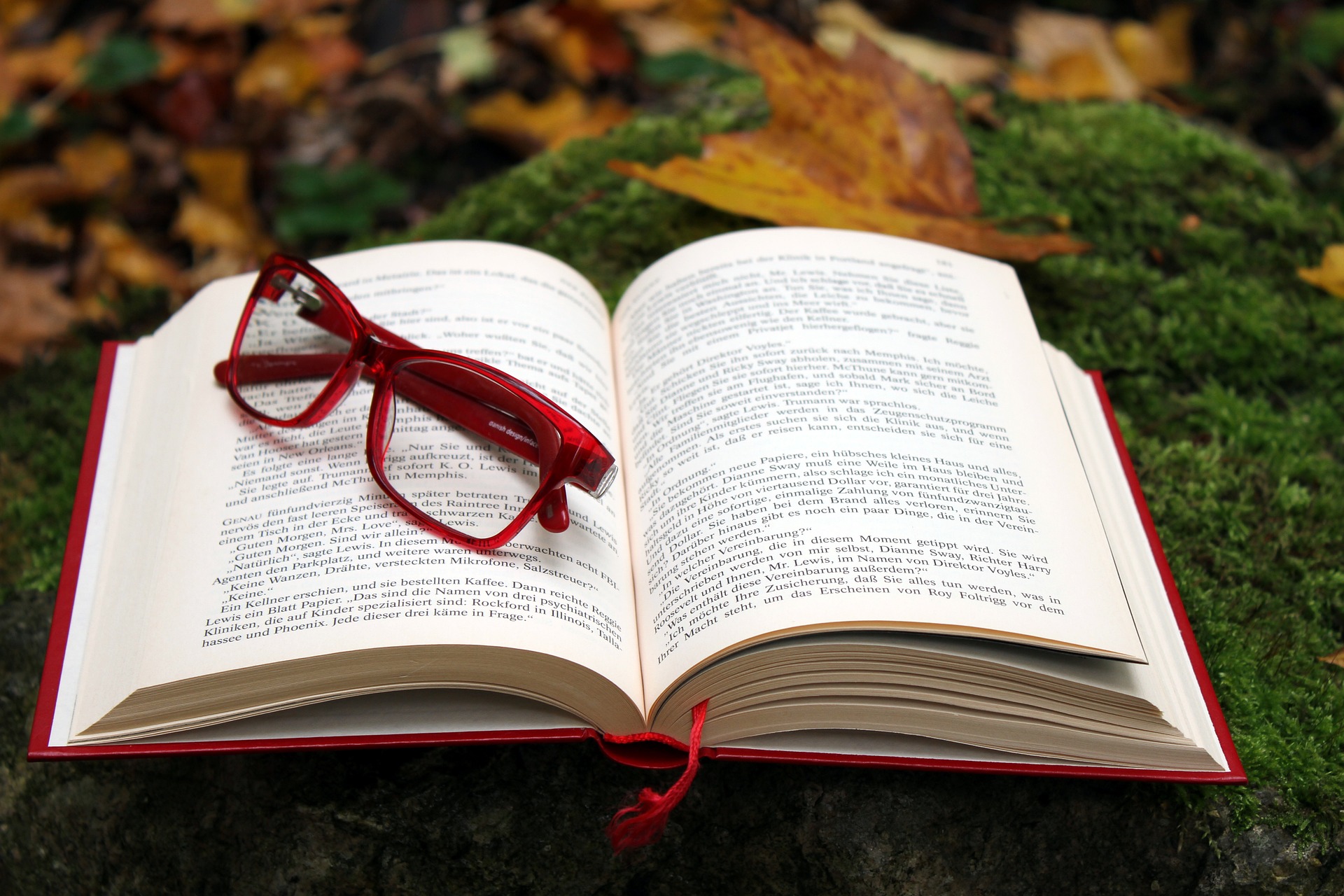 The Water Dancer by Ta-Nahisi Coates: From the author of Between the World and Me, The Water Dancer is the story of a young slave boy with a mysterious power. When Hiram Walker’s mother is sold to another plantation, he begins his long journey to freedom via the Underground Railroad.
For fans of: historical fiction, magical realism, fascinating characters
If you liked: The Underground Railroad by Colson Whitehead or The Bluest Eye by Toni Morrison

Dominicana by Angie Cruz: Ana Cancion moves from the Dominican Republic to New York City at the age of fifteen. Her marriage to Juan Ruiz, a man twice her age, offers her and her family the opportunity to come to America. But her husband is not a kind man and her marriage is miserable, until she finds unexpected friendship with Juan Ruiz’s brother, Cesar.
For fans of: immigrant experiences, coming-of-age novels, moving stories
If you liked: Daughter of Fortune by Isabel Allende or Exit West by Mohsin Hamid

Talking to Strangers: What We Should Know About the People We Don’t Know by Malcolm Gladwell: In this study on human behavior, Gladwell looks at the way that people understand (or fail to understand) each other. Using examples of famous cases such as Bernie Madoff and Amanda Knox, he explores the reasons we often misjudge strangers and how we can do better.
For fans of: sociology, narrative nonfiction, books that teach you something
If you liked: Being Mortal by Atul Gawande or Freakonomics by Stephen J. Dubner and Steven Levitt

The Testaments by Margaret Atwood: If you’re a fan of Margaret Atwood’s The Handmaid’s Tale or the show by the same name, you won’t want to miss this groundbreaking sequel. In The Testaments, you’ll find out what happens to the dystopian society of Gilead, including the fate of Offred and other women living in the oppressive state.
For fans of: dystopian literature, suspense, strong female characters
If you liked: Station Eleven by Emily St. John Mandel or Never Let Me Go by Kazuo Ishiguro

The Institute by Stephen King: At the super-secretive Institute, children with extranormal abilities are held captive by a team of abusive researchers. One of those children is Luke Ellis, who is intent on escaping The Institute before he graduates to the Back Half – a mysterious place from which no one has ever returned.
For fans of: horror, psychological suspense, excellent world-building
If you liked: Bird Box by Josh Malerman, Room by Emma Donoghue, or the show Stranger Things