November is a time of giving and reflection. It’s a time to think about what you are thankful for. It’s also a good opportunity to consider those around you, both inside and outside of your community. Many volunteer around Thanksgiving to help those who aren’t as fortunate.

November is also Native American Heritage Month. Following the disputed federal holiday of Columbus Day (some believe it should be changed to honor and celebrate indigenous peoples), November continues to put a spotlight on the nation’s first communities. Native American stories are mostly passed down by spoken word. With declining numbers of people who speak the language, many of the native languages are already extinct , while others face the same fate.

Scholars have tried to combat this extinction by studying and documenting stories in their traditional language. You can celebrate Native American cultures by reading about different tribes and their tales. Here are a few titles to find at the library:

Hiawatha and The Peacemaker

The Girl Who Helped Thunder and Other Native American Folktales

How Chipmunk Got His Stripes 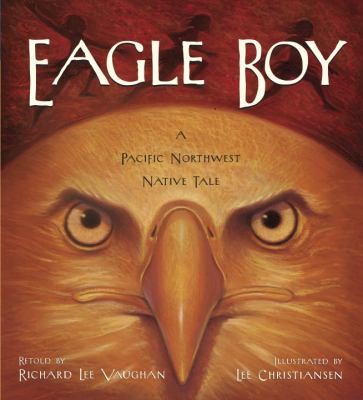 The Story of Jumping Mouse: A Native American Legend

The Great Race of the Birds and Animals