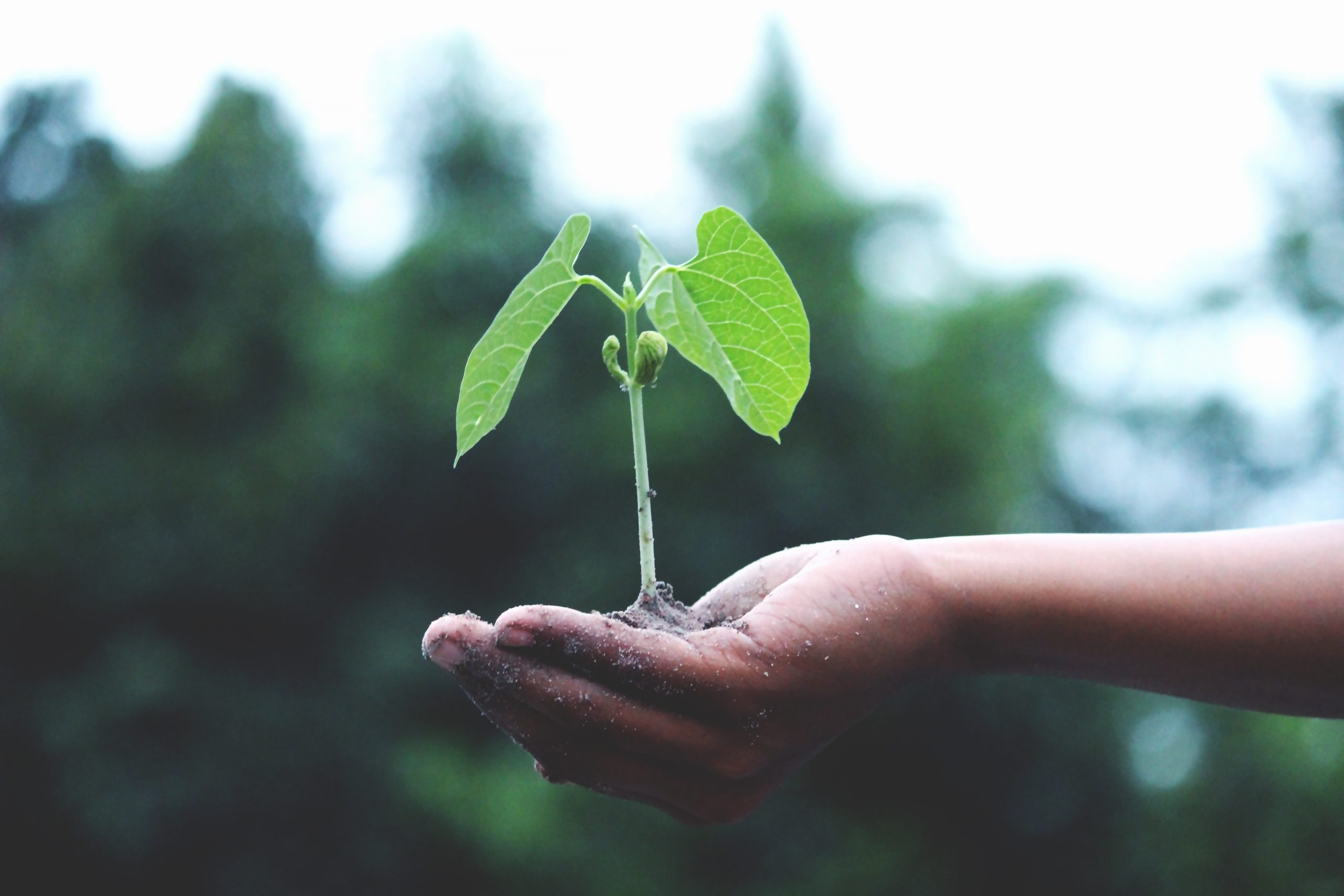 Tomorrow, April 22, 2020, is the 50th anniversary of the first Earth Day celebration! According to EarthDay.org :

On April 22, 1970, 20 million Americans — at the time, 10% of the total population of the United States — took to the streets, parks and auditoriums to demonstrate for a healthy, sustainable environment in massive coast-to-coast rallies. Thousands of colleges and universities organized protests against the deterioration of the environment.

Groups that had been fighting individually against oil spills, polluting factories and power plants, raw sewage, toxic dumps, pesticides, freeways, the loss of wilderness and the extinction of wildlife united on Earth Day around these shared common values. Earth Day 1970 achieved a rare political alignment, enlisting support from Republicans and Democrats, rich and poor, urban dwellers and farmers, business and labor leaders. By the end of 1970, the first Earth Day led to the creation of the United States Environmental Protection Agency and the passage of the Clean Air , Clean Water and Endangered Species Acts.

Since 1970, Earth Day grown to become a worldwide day of action. People around the globe work towards a cleaner environment for everyone.

We’ve all heard the saying, “Every cloud has a silver lining.” I am in no way trying to minimize the scope and magnitude of the COVID-19 crisis we are living through, especially in terms of lives unnecessarily lost, but in terms of “silver linings,” I think the Earth is breathing a sigh of relief.

Due to sheltering-in-place, with fewer cars on the road and fewer factories running, air pollution has decreased dramatically all over the world. Some residents in India report being able to see the Himalayan Mountains for the first time in 30 years.  One measure of air pollution is the AQI (Air Quality Index). Business Today  reports that India’s AQI has gone from “hazardous” to “good” during the country’s stay-at-home order.

Closer to home, satellite images of metropolitan areas around the country show impressive decreases in the amount of nitrogen dioxide in the atmosphere between January and March, when many areas issued stay-at-home orders. Nitrogen dioxide is produced by burning fossil fuels. (More information here .)

Michelle Fournet, a marine ecologist at Cornell, is quoted in The Atlantic saying,“Nature is taking a breath when the rest of us are holding ours.”

So, while we are all at home this Earth Day, take a moment to consider the visible impact our usual “hustle and bustle” has on the quality of earth’s atmosphere and think about ways you can make a difference: can you walk or ride your bike to get where you are going? Is it really necessary to run to the store for one item or can it wait? If we all do our part, small, individual changes could help make a significant, positive impact on the earth.

Want to learn about more ways to help the earth? Libby has A Kid’s Guide to How to Save the Planet by Billy Goodman. Hoopla has a number of books about Earth Day, including Earth-Friendly Earth Day Crafts by Veronica Thompson.