December brings such warm feelings despite the cold weather.  Many holidays are celebrated this month and it’s wonderful to see a variety of traditions from all over the world. 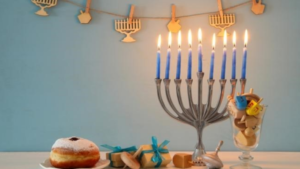 Hanukkah is the Jewish Festival of Lights and it remembers the rededication of the second Jewish Temple in Jerusalem, in Israel. This happened in the 160s BC. During Hanukkah, on each of the eight nights, a candle is lit in a special menorah (candelabra) called a ‘hanukkiyah’. 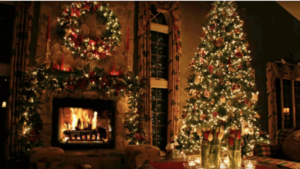 Christmas is an annual festival commemorating the birth of Jesus Christ, observed primarily on December 25 as a religious and cultural celebration among billions of people around the world. 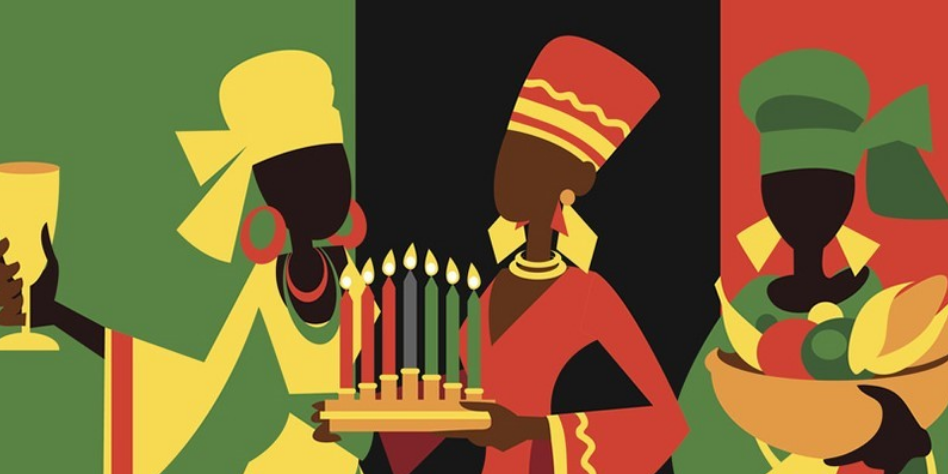 December 26 – January 1
Kwanzaa is derived from matunda ya kwanza, a Swahili phrase for “first fruits,” is based on traditional African harvest festivals, combining customs from a number of different cultures. Each of the seven days represents one of the seven principles of Kwanzaa, or nguzo saba. 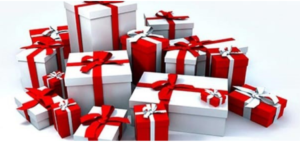 Boxing Day comes from a time when the rich used to box up gifts to give to the poor. Boxing Day was traditionally a day off for servants, and the day when they received a special Christmas box from their masters. The servants would also go home on Boxing Day to give Christmas boxes to their families.

Ōmisoka, New Year’s Eve, is considered the second-most important day in Japanese tradition as it is the final day of the old year and the eve of New Year’s Day, the most important day of the year. Families gather on Ōmisoka for one last time in the old year to have a bowl of toshikoshi-soba or toshikoshi-udon, a tradition based on eating the long noodles to cross over from one year to the next.

No matter what tradition you celebrate, we’re all in this together.  We open our minds, hearts, and homes to all.  Supporting our differences is important in all our beliefs.

Thanks for reading and see you next year!