Some users of Axis 360 have experienced limited functionality. The vendor is aware of the issue, and the library will provide updates as they are available. We are sorry for the inconvenience. EBook alternatives to Axis 360. 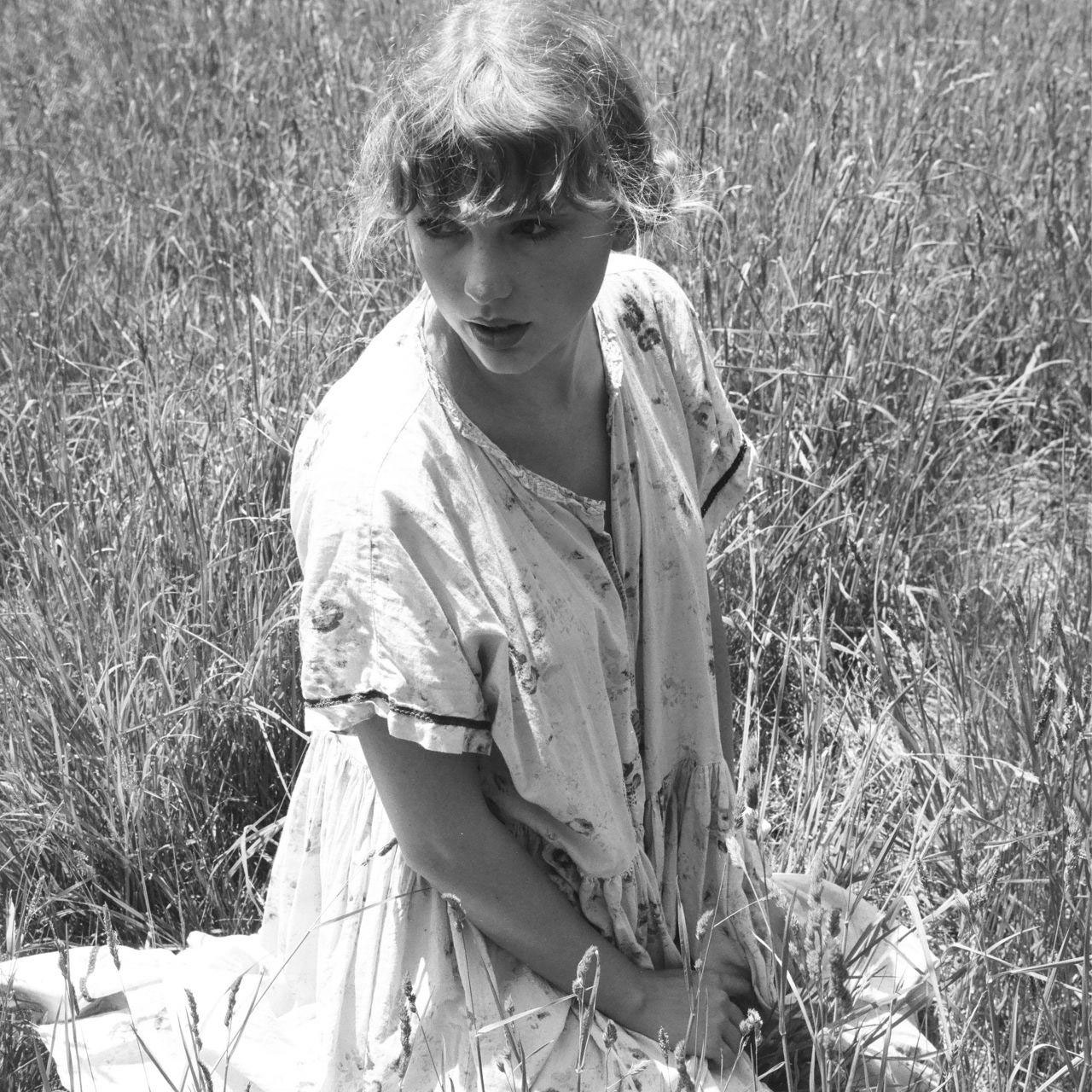 Quarantine has been a period of laziness and relaxation for many, but not for singer-songwriter Taylor Swift! She shocked her fans with the release of two record-breaking albums and a revealing documentary concert film during the long months of isolation.

The July 2020 arrival of Swift’s eighth studio album, Folklore took the music world by surprise. It was released only eleven months after her previous album, Lover, and she gave no advance warning or hints of its
debut.

Folklore is unlike any other album she has created. Due to COVID-19, she wrote and recorded this album in a studio in her home, working virtually with producers Jack
Antonoff and Aaron Dessner. Moving away from her country roots and recent pop albums, it is classified as an “alternative” album, a first for her career.

She posted on Twitter, “In isolation, my imagination has run wild and this album is the result, a collection of songs and stories that flowed like a stream of consciousness. Picking up a pen was my way of escaping into fantasy, history, and memory. I’ve told these stories to the best of my ability with all
the love, wonder, and whimsy they deserve.”

Folklore quickly dominated the Billboard summer charts, rising to No. 1 for an astonishing eight weeks, making it the longest-running chart-topper since 2017. In the Fall, Folklore was nominated for an impressive six GRAMMY awards, including Best Pop Solo Performance for “Cardigan,” Best Pop
Duo/Group Performance for “Exile (featuring Bon Iver),” Best Pop Vocal Album for Folklore, Album of the Year, and Song of the Year for “Cardigan.”

A few months after Folklore captured the hearts of fans around the globe, Swift released a surprise concert documentary film showcasing it, called “Folklore: The Long Ponds Session.” The movie premiered on Disney+ on November 25, 2020, and featured Swift with collaborators and producers Jack Antonoff and Aaron Dessner. While playing through the entire album in the Long Pond Studio in
New York, Swift explained the creative process and inspiration behind each song. A major surprise revealed in the movie was the true identity of the mysterious “William Bowery,” who appeared on the writing credits of two songs. This pseudonym, who many fans predicted, turned out to be Joe Alwyn, Taylor Swift’s longtime boyfriend. The couple collaborated on the tracks “Exile” and “Betty.”

From “Exile” and “Invisible String” to “Peace,” Folklore is a beautifully written seventeen song album telling stories of love, coming of age, reflection, and loss. 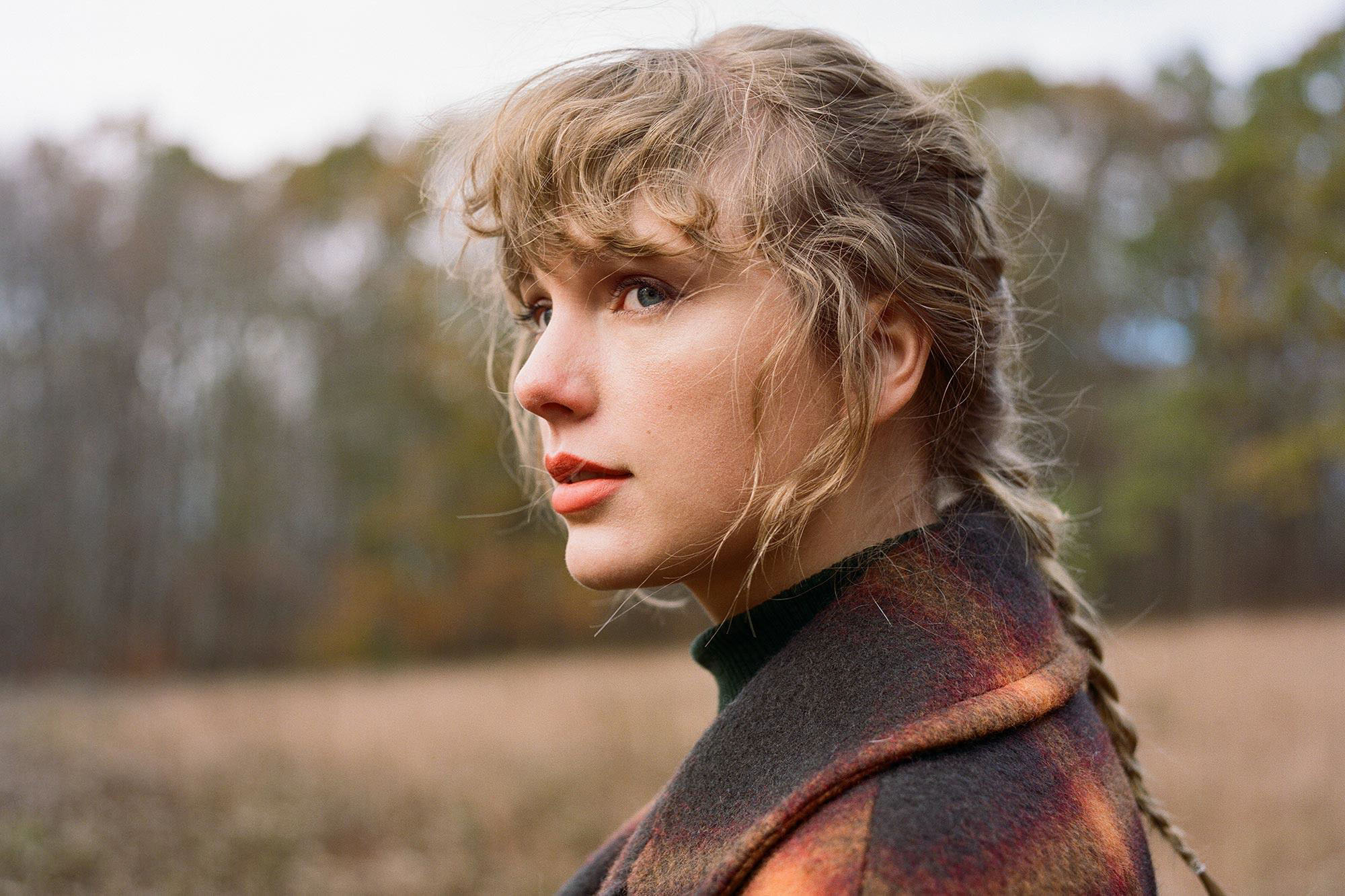 As if Taylor Swift had not accomplished enough during quarantine, she surprised all her fans for a third
time by announcing the release of her ninth studio album, Evermore, the “sister album” to
Folklore on December 10, 2020.

“To put it plainly, we just couldn’t stop writing songs,” Swift wrote in an Instagram post announcing the album. “I loved the escapism I found in these
imaginary/not imaginary tales,” she wrote. “I loved the ways you welcomed the dreamscapes and tragedies and epic tales of love lost and found into your
lives. So I just kept writing them.”

Evermore also features producers Aaron Dessner and Jack Antonoff, as well as collaborations with Bon Iver, “HAIM,” and “The National.” It immediately topped the Billboard charts, with all fifteen
songs debuting on the Top 100. Swift became the first artist to have debuted a song and album at No. 1 on the Hot 100 and Billboard 200 in the same week twice. The singer-songwriter expressed her uncertainty about what comes next recently in a post on Instagram. Swift wrote, “I have no idea about a lot of things these days and so I’ve clung to the one thing that keeps me connected to you all. That thing has and always will be music. And may it continue, evermore.”

What surprises will Taylor Swift gift her fans in 2021? I predict she will soon release one of her rerecorded albums as promised. Also, I foresee another Disney+ concert film featuring her Evermore album. Whatever, she has in store for us, it will be incredible.

NOTE from GEPL Staff: You can listen to Folklore: The Long Pond Studio Sessions (From The Disney+ Special) [Deluxe Edition] for free for seven days with your library card on Hoopla .